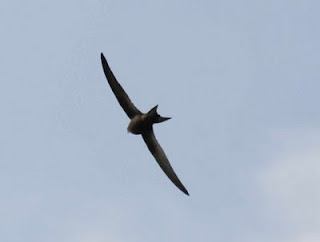 Above: Swift by Mike Toms
Posted by Paul Stancliffe at 14:16