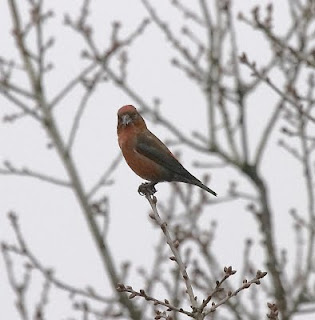 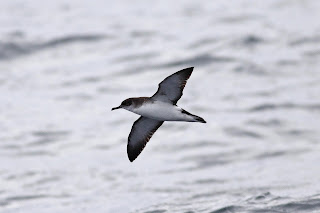 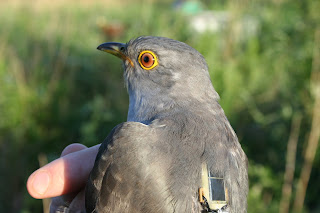 A BTO project is using satellite tags to track Cuckoos to their wintering grounds
Posted by Rachel at 10:10 No comments: